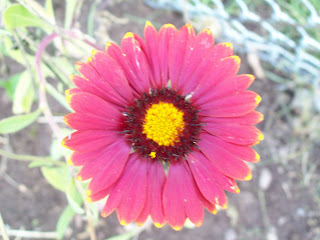 As Summer ends and Autumn begins soon life shall die or go to sleep and awake or be born several monts from now... So many activities taking place and things to do before the snow flies...

Posted by Splinkster at 6:51 PM No comments: 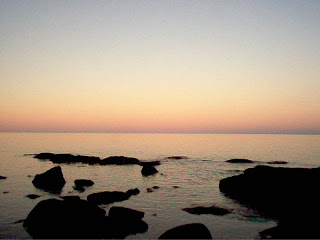 Well this post is a tad late as I had a date with a Lady Belle and some "medicinal tea"
so for starters I begin with a dedication of
The Glorious Dead album by Belle Phoenix and follow up with
I wanna Be Your Dog-Iggy Pop Live
People Are Strange-The Doors
The Real Thing-Faith No More
Marijuana Boogie-Manu Chao Live Bercy France
Coma-Guns N Roses
Vitamine-Nena
Push It-Garbage
Echoes-Pink Floyd Live in Pompeii
Make You Feel Better-Red Hot Chili Peppers
Not What You Say-Steve Kilbey
Block-The Church
Posted by Splinkster at 7:29 PM 1 comment: 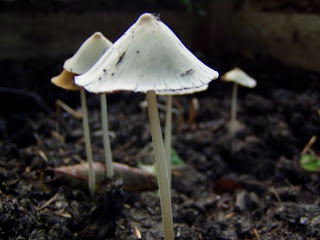 The Friday Jamz random 11 where the fuck is my calculator? Photo Credits go to Lamb Chops akaErick Hendricks-Lambert----------this random ten--- ok I attended Albrook so I can't count er mean 11 is 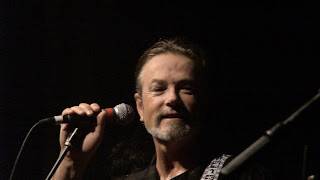 Well it is almost the 4 of July and it's time to parts especially since We should really be celebrating the 2nd of JUly instead of the 4th as this is the date the 13 colonies voted on wehter to start a new country and break away from England but was ratified on the 4th, 12 voted in favor and the fucking asswipes from NY abstained fuckin unpatriotic wimps anyhow lets kick off the JAMZ 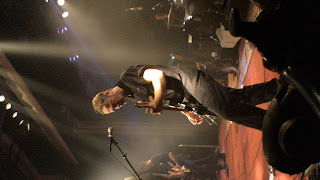 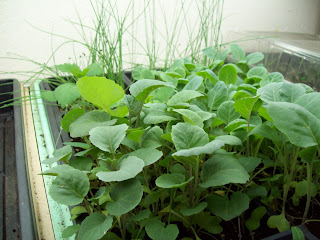 Let the celebration and rememberance of thise who have fallen from past conflicts not be forgotton and celebrate the giving of life by kicking off the planting season for 2009
Sunken Sun-The Church
Barcelona(extended flamenco version)-Sarah Burton
Waves-Love Is Colder Than Death
One In A Million(2nd time ever played the song) -Guns N Roses Live
Sideways-Lisa Bianco
Number 6 Wins The Election- The Prisoner File # 2 Soundtrack
Bang Bang- Nadine Loren
Follow The Leaders-Killing Joke
Wish You Were Here-David Gilmour Live Gdansk
Far Away-Tricky
The Clown-Manu Chao Live Radio Popolare 99
Posted by Splinkster at 7:10 PM No comments:

Welcome to the May Day Celebration, Let the Flowers Bloom, Frogs Croak, Leeks Grow and the Jamz Flow........... 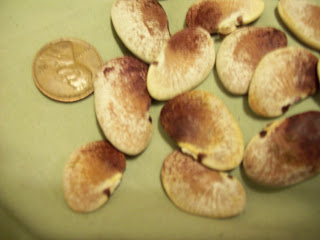 To celebrate the Earth Day "weekend" this Jamz is for sustainable and renewable JAMZ....to never end and continue and continue and to begin the spring planting...
Prostitute-Guns N Roses
To Kill A Child-Roger Waters
Paint My Heart White-Emily Kate boyd
Minnow Net-Donohue
Only The Lonely-Chris Isaak
How Do-TSOL
Russian Disco-Comandante Zero
Me Cago En El Amor-Manu Chao & Tonino Carotone
Something In Myself-Underwhelmed
Even As We Speak-Jack Frost
Cock In My Pocke-Isa & The Filthy Tongues
Peace-Depeche Mode
Posted by Splinkster at 7:37 PM No comments:

Light Up The Barby Random Mix

Wonderful weather we are having it is almost as if summer is already here so grab your petro and light the barby and toast some food to some hot JAMZ. 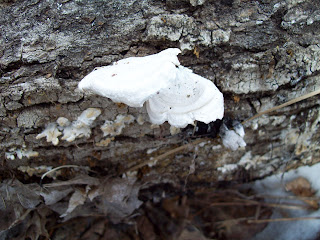 Time to Rock Your Cock, So turn up the Jamz because "I've Got A Cock In My Pocket .


Cock In my Pocket-Isa & The Filthy Tongues 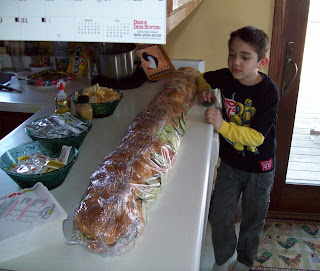 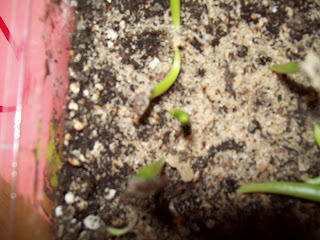 Well my Hyped Up Hoodia Succulents have sprouted and are growing at a rapid rate, a welcome to the growing season ahead and so lets kick off these Jamz
Black Celebration-Depeche Mode
Pancho & Lefty-Willie & Walen
Dosed-Red Hot Chili Peppers
Yellow Submarine-The Beatles
Bus To Gate 23-Sky Cries Mary
Don't Let Me Be Misunderstood-The Animals
Maker Of The Man-Belle Phoenix
So Love May Find Us-The Church
Where Have You Gone- Lynn Stokes and The Sol Surfers
Who Needs Information?-Roger Waters
Rawhide-Los Carayos
Posted by Splinkster at 7:03 PM No comments:

The March madness begins snow, ice , rain, slush, planting seeds, so much to do so little time......

Strange Fruit-Siouxsie & The Banshees
Livin' Life Blues- Belle Phoenix
Los Carayos-Los Carayos
Within Our Hearts-Yeliana
Do It Out Of Love- Crissy Coughlin
Go To Bed Sleepy-TSOL
Will U B Mine-Scovill Avenue Featuring Jennifer B Real
We Let her Down-Chris Isaak
The Coffee Song-The Church
Cousins-Revolting Cocks
Spirit In Flame-Steve Kilbey
Posted by Splinkster at 3:22 PM No comments:

Labels: isa and the filthy tongues, steve kilbey, The Church 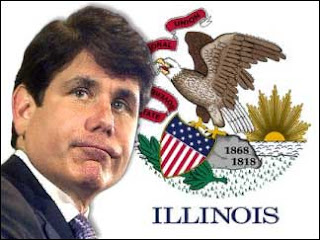 This Last Friday of January 2009 is Dedicated to The Rodster......The Man who stated,"this is how politicians get things done"..... Yes Indeed perhaps the most"honest comment " by a politician and by himself.... Yes Dude U Rock Fucker 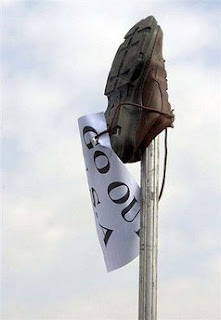 Goodbye +20F Hello -20 F Well so much for the "Heatwave" back to bundling up agin so lets kick some Jamz ta heat the place up, time for CHANGE ..... 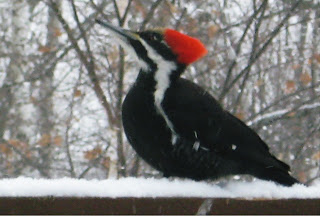 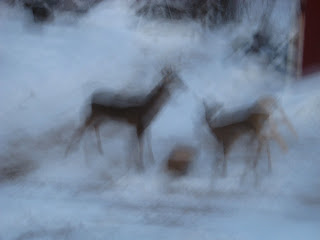 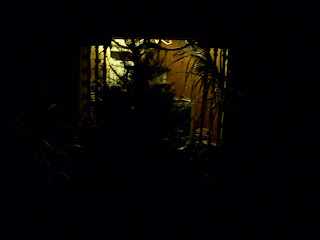