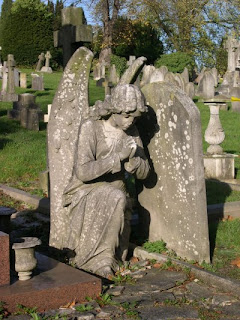 Posted by Splinkster at 5:16 PM No comments:

THe Back From The Dead Rocking to the Next President of the USA, Barak Obama Friday Mix 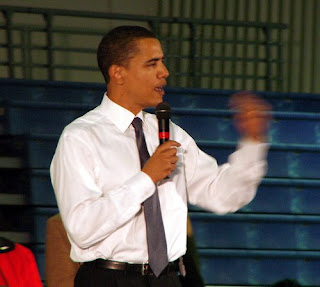 My Tribute to the Late Richard Wright a wonderful musician who was a founding member of one of the greatest musical groups to ever exist and had a profound impact on my life.... as a fan way back in 4th grade of Pink Floyd their music has inspired and gave strength and opened me up to a world that would have not existed without them, Richard may you Shine On along with Syd...............
Thank You
Splink...........